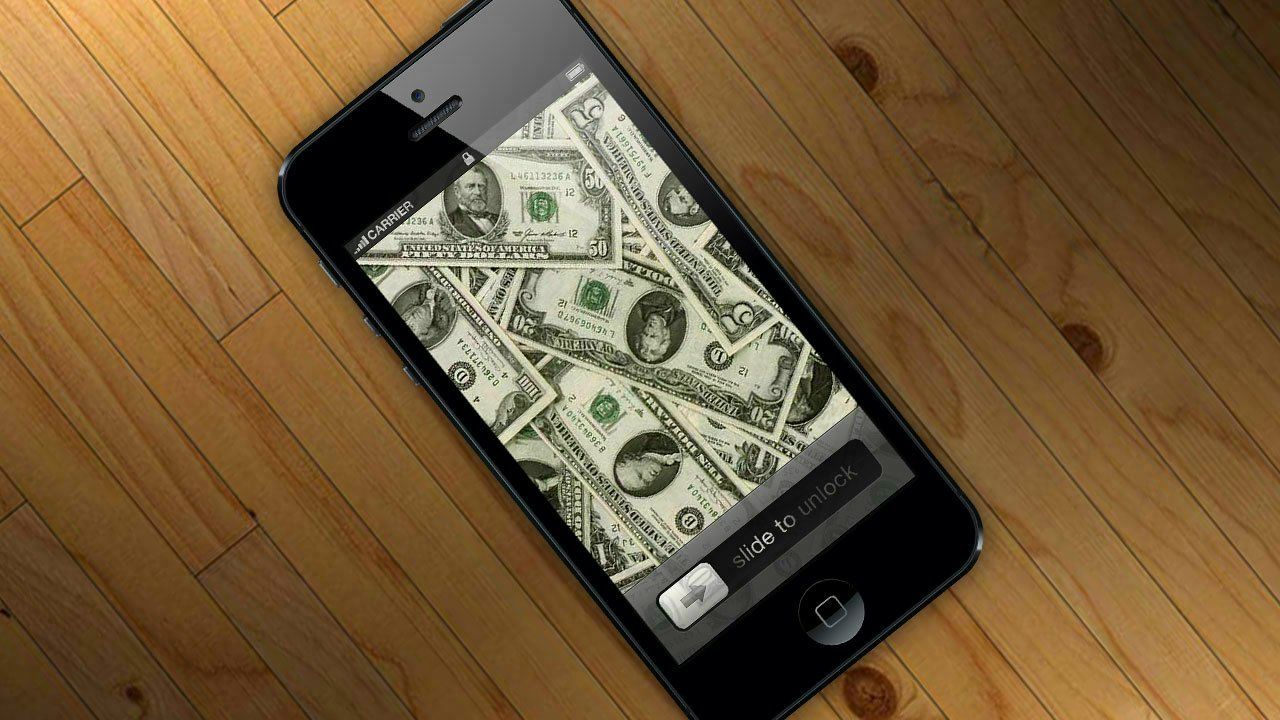 I found an interesting tax case: Tucker v Commissioner of Internal Revenue. This thing is practically a case study in IRS procedure. In addition, it involved a taxpayer that (a) owed monies to the IRS and (b) decided to day trade before remitting monies to the IRS. You are able to foresee that things did not go as prepared for Mr probably. Tucker. Let’s proceed through some of the fine detail. Tucker had filed comes back for 2000, 2001, and 2002 but did not pay the taxes.

In 2003 he made a decision to pave his way to silver by day-trading. In May 2004 he was delivered by the IRS a Notice of Intention to Levy. He did not request a hearing. In July, 2004 the IRS sent a Notice of Federal Tax Lien Filing (NTLF). However, in July before he received the NTLF he submitted, 2004 a obtain an Offer in Compromise. 100 regular for 60 weeks.

The OIC was turned down. However, following the NTLF was received by him notice but before learning that the IRS turned down his OIC, Tucker filed in August 2004 a Obtain Collection Due Process (CDP) Hearing. Note: The IRS generally notifies a taxpayer of the right to a hearing when it transmits a levy. If the taxpayer demands the CDP hearing, the IRS may not file a levy until after the hearing. At that hearing the taxpayer may require an installment agreement, an offer in compromise or another collection alternative. The taxpayer may dispute the amount of the taxes liability also.

With the obtain a CDP, Tucker requested an OIC also. Note: So Tucker requested an OIC in July and on the other hand in August. This triggered some misunderstandings at the IRS. Tucker’s lawyer withdrew the July OIC and offered instead an installment agreement. Note: an OIC is not an alternative to the filing of the NFTL. It is an alternative solution to the processing of a levy.

This informs me that Tucker skipped the deadline for the May notice and was wanting to catch up. So now we are in-may, 2005, and the CDP hearing happened over the telephone. 6,000. So, the following month (June, 2005) Tucker posted new financials. 316 and requested Tucker to signal and review an incomplete payment installment contract (PPIA). Hey, now we are receiving someplace. The attorney wanted to switch from a PPIA to an OIC now. Note: Why would he do that, you ask? There’s a specialized reason, as an OIC would (assuming Tucker honored every one of the conditions) to fix the liability to the IRS.

A PPIA would be reexamined every 2 yrs for possible raise. Monthly would help his cause 1. In November, 2005 the IRS rejected Tucker’s OIC. Question: Why would the IRS do this? There can be several reasons, but one reason is that a lot of time was left on Tucker’s statute of restrictions (SoL) period for choices.

You may understand that there is a SoL of 3 years for the IRS to audit your come back. There is a second, and less known, SoL on how the IRS has to gather long, presuming that it has audited or otherwise evaluated your come back. That second SoL is a decade.

Tucker got more than five years still left on this SoL, and the IRS was hesitant to provide it up. Remember, under an OIC the IRS cannot revisit the figures unless the taxpayer fails to comply. In January, 2006 Tucker filed with the Tax Court. The Tax Court sent the situation back to IRS Appeals to reconsider Tucker’s July, 2005 OIC.

As such, the least offer is full payment actually. 1999, 2000, and 2001 1040 returns. In the event that you simply sold a little less than you bought, which was your option, you could have already paid the fees completely. So… the IRS is arguing that Tucker “dissipated” his assets and therefore refused his OIC.